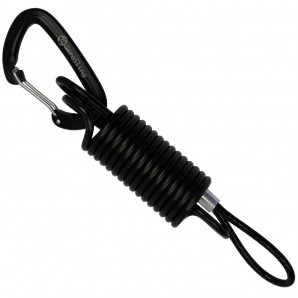 The aeroSling® PowerSpring leads to higher intensity training, both, when pushing or pulling due to the increased instability introduced by the spring.

All of aerobis training devices are German engineered products manufactured according to highest technical standards in Germany and Europe, guaranteeing you both high quality and functionality. At aerobis, our top priority is the effective and sustained training result of our customer. Whether you are a beginner or a professional athlete – join the Functional Movement! 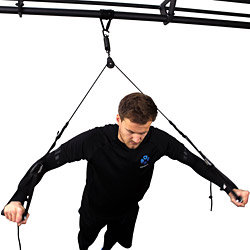 Higher instability and a greater training challenge with the aeroSling PowerSpring 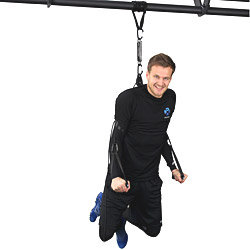 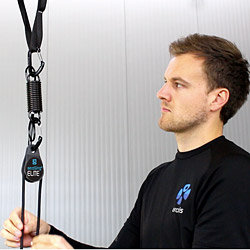 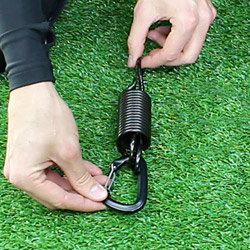 There are no reviews yet, would you like to submit yours?

Be the first to review “Aerosling Power spring” Avbryt svar